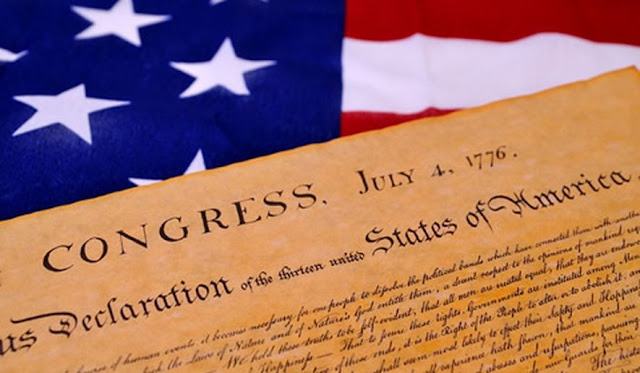 THE TRUE MEANING BEHIND Independence Day
On Independence Day, we remember the remarkable event, 242 years ago this week, that marked a rare turning point in human history — the founding of a nation on the principle of human freedom.
In July of 1776, at the Second Continental Congress in Philadelphia, 56 men pledged “their lives, their fortunes, and their sacred honor” to that ideal. The Continental Congress declared that the thirteen American colonies regarded themselves as a new nation, the United States of America, and were no longer part of the British Empire. The Congress actually voted to declare independence two days earlier, on July 2.
“We hold these truths to be self-evident,” they wrote: “that all men are created equal, that they are endowed by their Creator with certain unalienable rights, that among these are life, liberty, and the pursuit of happiness.”
For more than two centuries, our nation has continued to be defined by these fundamental values and principles. They are the essence of American exceptionalism.
In signing the Declaration of Independence, the delegates to the Continental Congress showed extraordinary courage and incredible vision. Their ideas went on to form the model for free peoples and representative governments around the world.
Observance 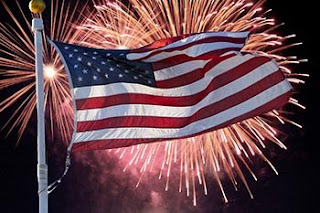